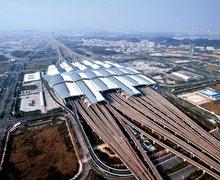 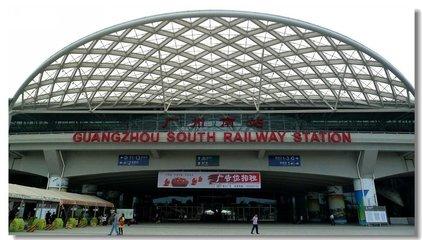 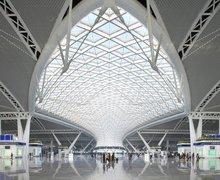 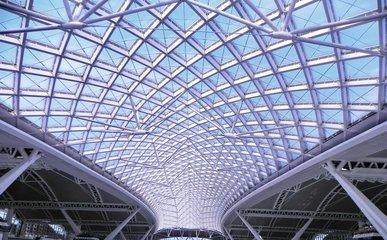 Successfully bid the engineer of rolling door supply and installation for Guangzhou South Railway Station in 2010.

Specialized in doors and windows customization since 1998

Hello, please leave your name and email here before chat online so that we won't miss your message and contact you smoothly.